Anders Sparrman back at Nortuna for the first time since 1765

Anders Sparrman is finally back in his teenage home in Nortuna, Uppsala Region, Sweden, albeit in vinous form. A few cases of the Strandveld Vineyards Anders Sparrman Pinot Noir 2014 have found their way back to Anders’ early home and now lie resting in the medieval cellar alongside the house, having journeyed all the way from Elim in South Africa where they are produced at Strandveld Vineyards.

Anders Sparrman was a Swedish physician, naturalist, explorer-adventurer, passionate abolitionist and author. Sparrman became the last and youngest disciple of famous naturalist Carl Linnaeus. Sparrman went on his first travel to China with the Swedish East India Company and later sailed for the Cape of Good Hope in January 1772 to take up a post as a tutor. After a two year period away from the Cape spent with British explorer, Captain James Cook, circumnavigating Antarctica he returned and began his Southern African journey into unchartered territory. Riding overland from the Cape in July 1775, Sparrman reached the Great Fish River near Cookhouse – the farthest point of his journey and returned to Cape Town in April 1776. Sparrman’s extensive and hazardous journeys into the interior more than 240 years ago are still very relevant to students of natural history today.

Visitors to Nortuna can now visit the house which was Anders’ home from 1758 to 1765 as it has been renovated and houses a museum recognising his life, travels and discoveries as well as a café and B&B. For more information visit www.nortunagard.com 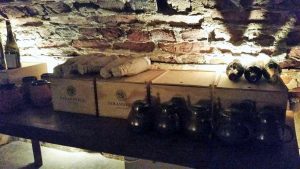 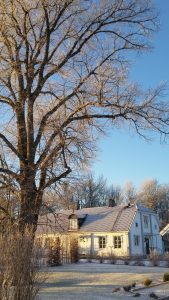 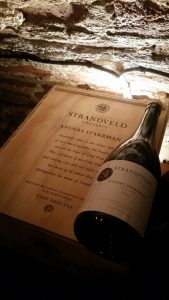 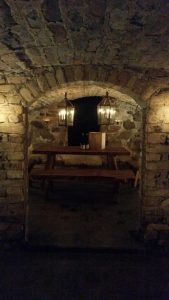 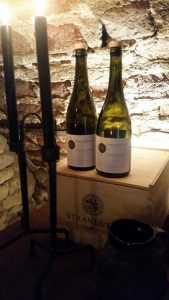